Posted by Chrissy on Fri February 2, 2018 in Our Stories. 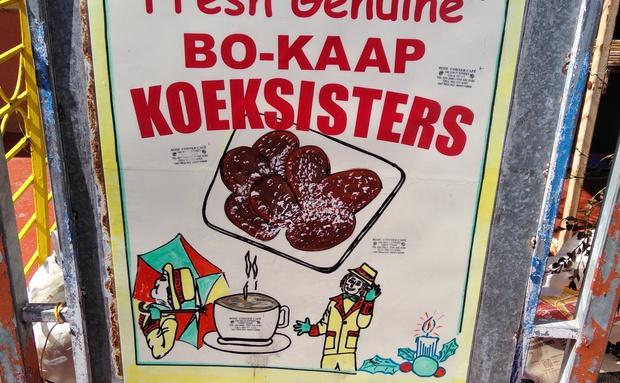 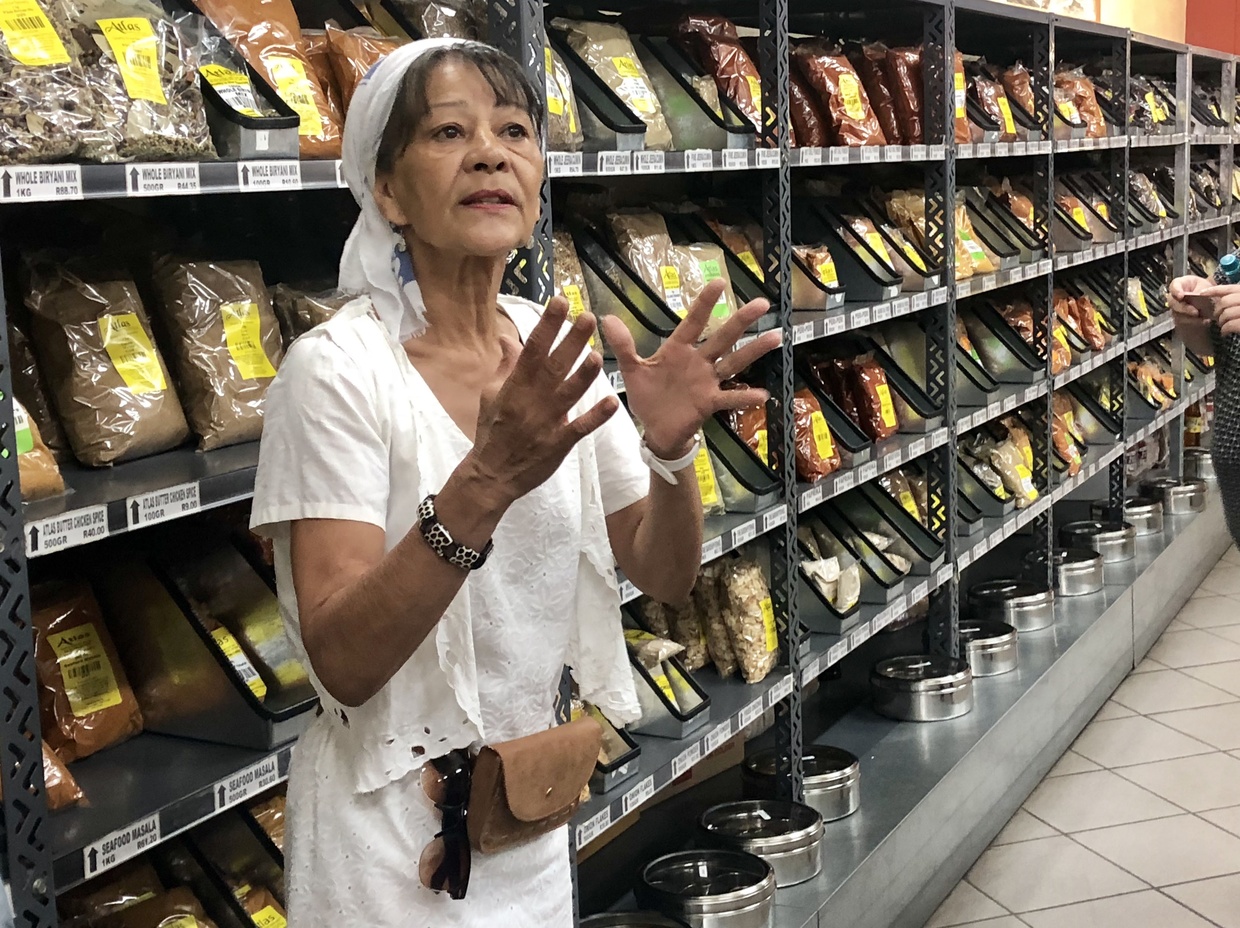 We had such fun on the Bo Kaap Cooking Tour yesterday!

Our tour was hosted by Zainie Misbach, pictured above, a legend in the Bo Kaap neighbourhood. She is the founder of both the Biesmallah and Noon Gun restaurants (which she no longer owns), but both restaurants that introduced Cape Malay cuisine to other cultures.

We started out with a tour of some of the local shops, including Atlas Trading, which has been in operation for 74 years.  Atlas buys the spices whole and grinds them in-house, ensuring fresh and fragrant spices for purchase. Zainie described the different spices commonly used, including cumin, fennel, and turmeric.  She talked about the different masala mixes – my favourite description being about the spicy “mother-in-law” masala, but we choose the milder “father-in-law” masala to use in our curry for lunch. 😊 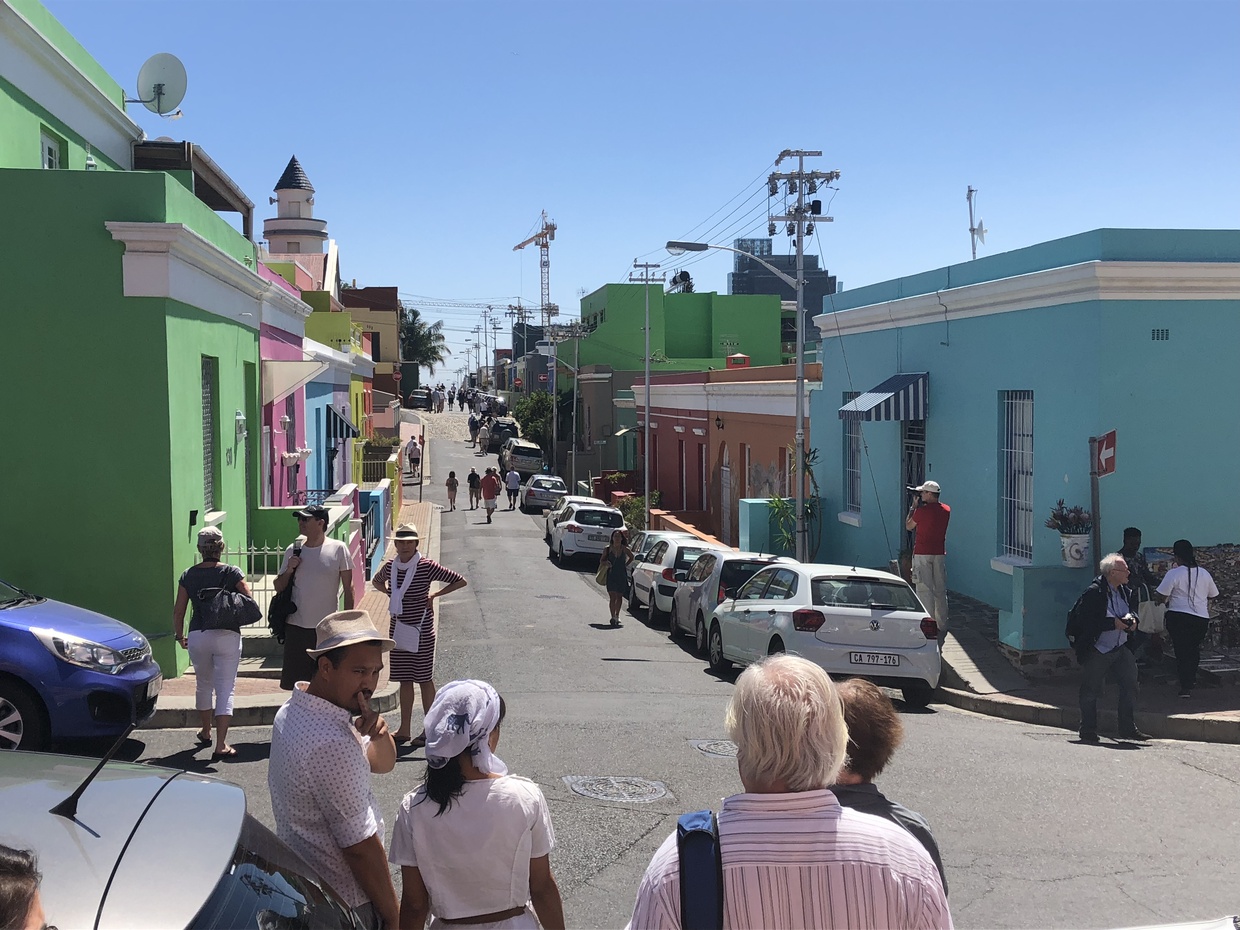 Then we walked through the colourful Bo Kaap neighbourhood to Zainie’s home. Led by her son and daughter-in-law, we learned how to make two delicious Cape Malay snacks – daltjies (chili bites) and samoosas. For lunch, we learned how to make chicken curry in the Cape Malay style, which is generally less spicy than Indian or Thai curries. Lastly, we worked on making our own rotis, which were a bit more labour-intensive than I ever realized! 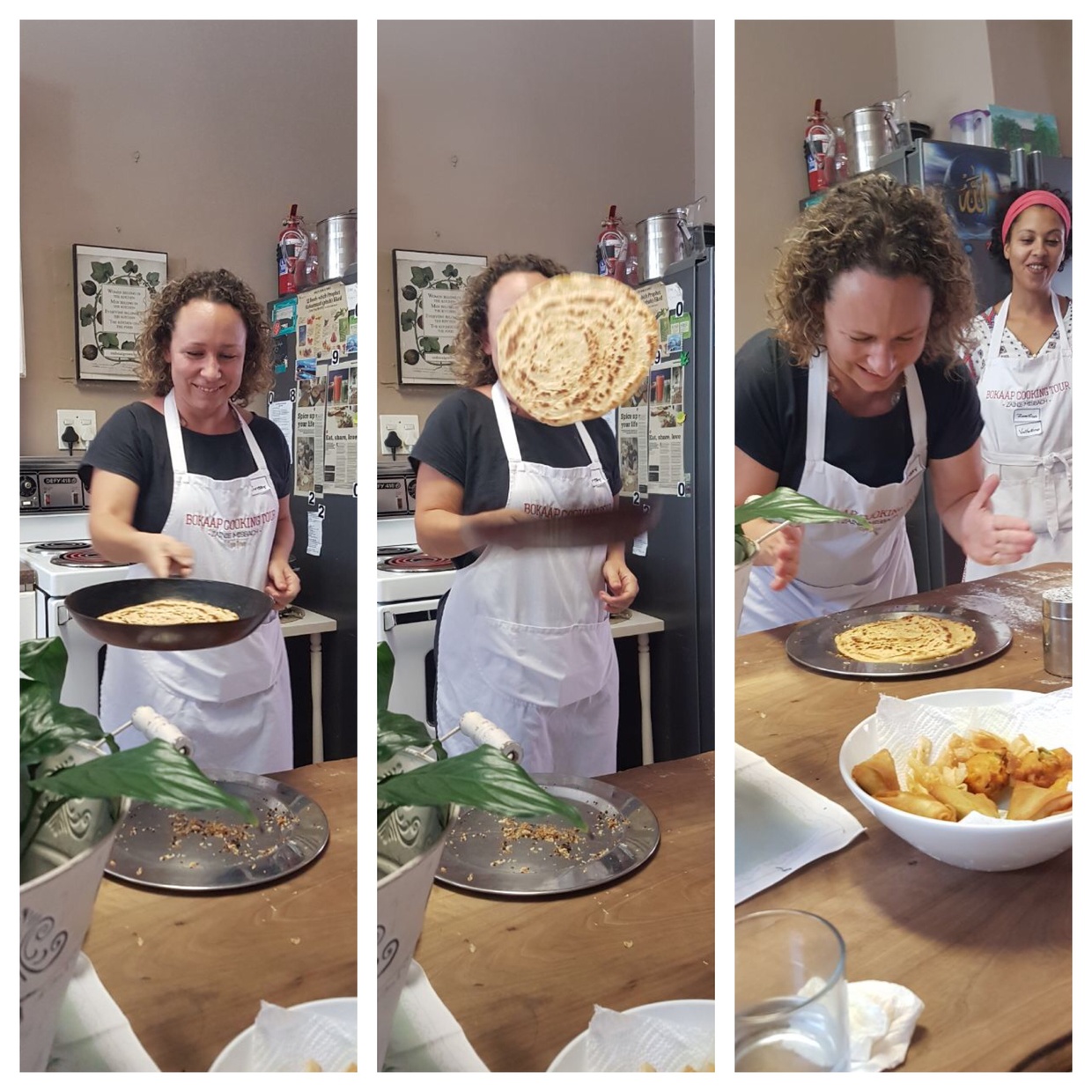 Finally, we sat down to lunch together, our group of 9 from all over the world - America, Canada, Finland, and South Africa.

This was a really enjoyable experience, which I would recommend for anyone interested in cooking, or in the Cape Malay culture of South Africa. The class had a perfect combination of demonstration and letting us try our hand at making the various dishes.  I can now say that I can successfully fold a samoosa! This tour is bookable as a part of our Cape Town private tour packages. 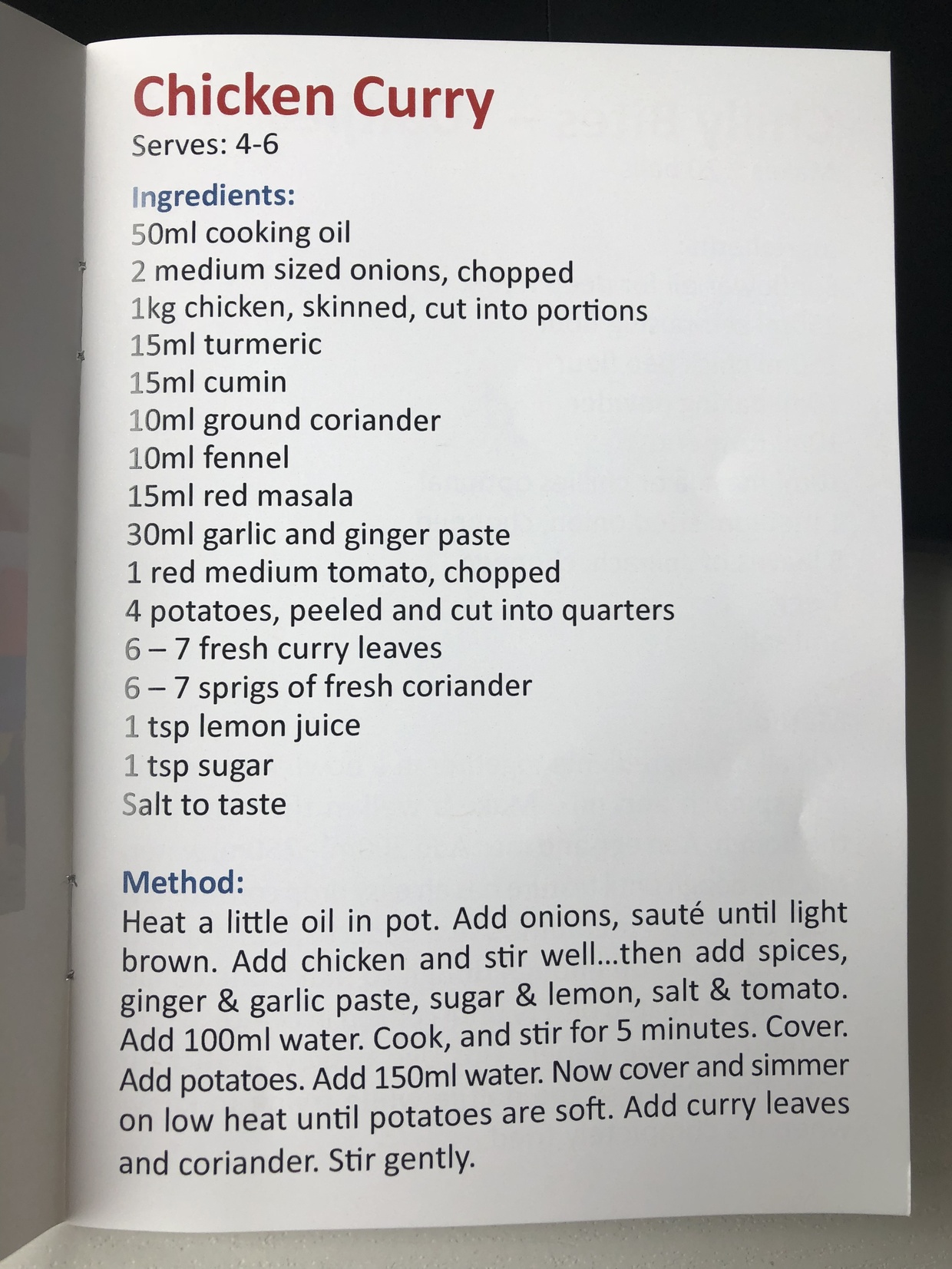